Dementia, Alzheimer’s, and cognitive decline are some of the most frightening aspects of old age. Although these diseases may not bother young minds, it would be wise to pay attention to them from an early age, since prevention is much easier and much more attainable than trying to alleviate symptoms once diagnosed. Although research is constantly evolving, unfortunately, there is still no definitive cure for these diseases, which are currently considered irreversible. But a recent study linking muscle mass to cognitive decline may be a good reason to be optimistic and feel in control of our cognitive health.

In this study, researchers set out to find out whether low muscle mass could predict cognitive decline in three areas: memory, executive function and psychomotor speed (thinking speed). The study involved 8,000 adults aged 65 and older. Interestingly, the researchers found that low muscle mass affects only executive cognitive functions. “Low muscle strength has recently been associated with an increased risk of developing dementia,” says lead study author Stephanie Chevalier. Executive cognitive functions are important to our daily lives, and are mainly responsible for our attention, how we organize our thoughts, and when we make decisions, helping us with various daily tasks, such as going to the store.”

Why we should be glad about it

Muscle mass is a modifiable factor, which means we have the power to change it ourselves. In other words, we may now have the power to reduce the risk of developing a decline in executive cognitive function. Uncovering the link between low muscle mass and cognitive decline may also help as a measurement tool to help physicians identify people who are at greater risk of cognitive decline. It is important to emphasize, however, that cognitive decline is only associated with muscle mass, and not with muscle strength or physical activity level. Chevalier recommends “physical activity – particularly resistance exercise – and good nutrition with adequate protein to help maintain muscle mass over time. But as always in science, new findings are always overshadowed by what we don’t yet know. And in this case, researchers are still not sure whether low muscle mass is a sign or cause of cognitive decline.

How everything is interrelated 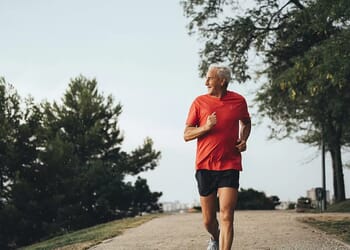 The truth about metabolism: It doesn’t actually change as we get older 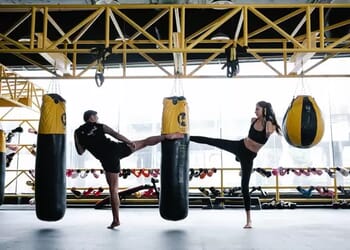 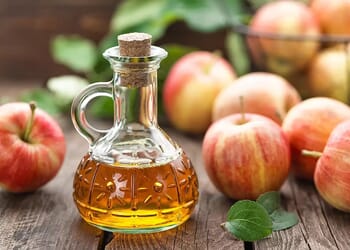 Is Apple Cider Vinegar Good For You? That’s what experts say! 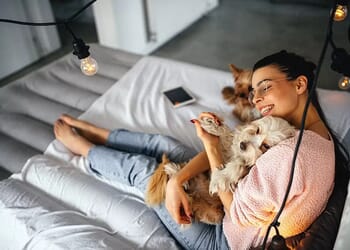 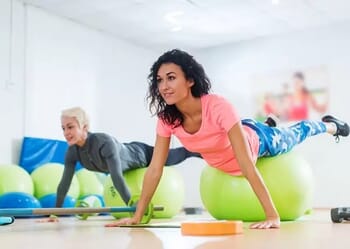 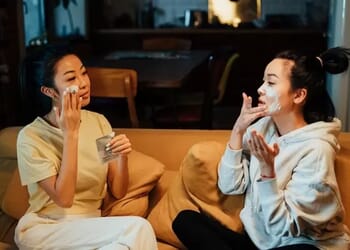